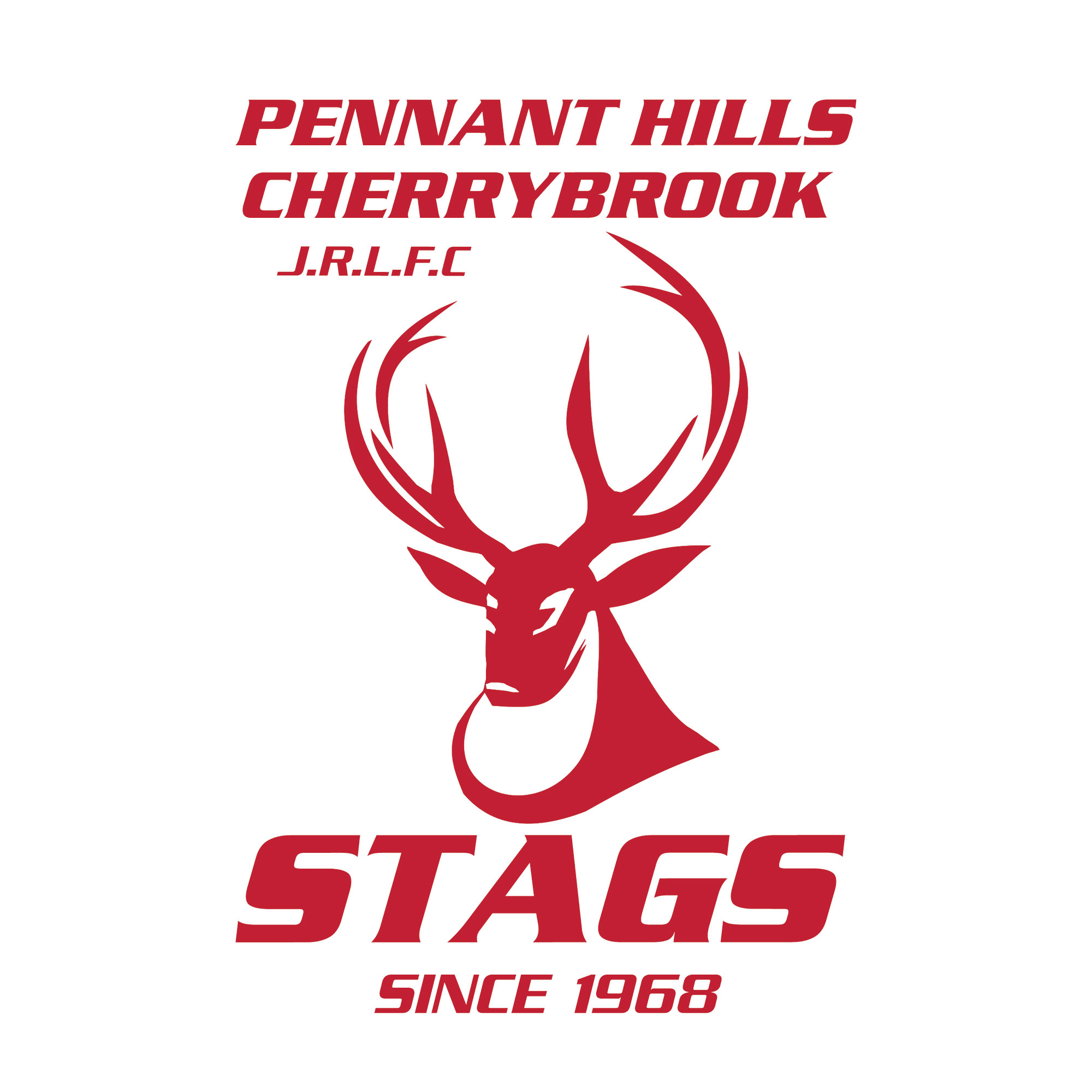 Pennant Hills Rugby League Club was formed in 1967 entering eight teams in the 1968 competition. The first premiership success was in 1969 with the U11s winning the Grand Final.

In 1974 the Club visited Addington RLC in Christchurch New Zealand for the first of a series of reciprocal visits by the U11s and 12s. These carried on until 1983 when increasing costs made it impossible for Addington to continue. The first Club Championship was won by both the Juniors and Seniors in 1982.