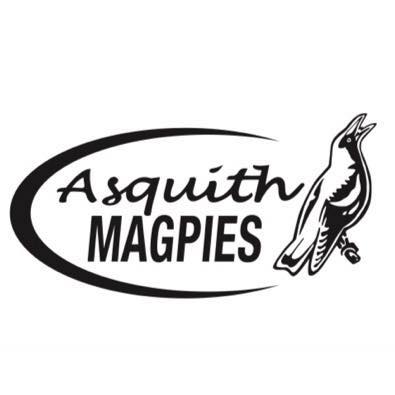 Asquith, originally known as Asquith Sports Club, was formed in 1952. It won the A Grade Premiership in 1959 and during the 1960s and 70s fielded more than 29 teams per season in the schoolboys and junior competition. This was a record for a metropolitan club (licensed or unlicensed). In 1968 the name changed to Asquith Rugby League Club Limited for the prime objective of securing a licensed Leagues Club.

During the years since 1952 Asquith participated in sports other than football and fielded cricket teams from A grade to schoolboys. It entered more than 20 teams in the district netball and softball competitions, had a Little Athletics Club and a very popular social Golf Club.

Asquith was granted a license and opened for trading on October 28 1979 in Alexandria Parade, Waitara.

Sunday Sponsor Spotlight: Thank you to our Under 6

Who else is egg-cited for Easter? 🐰 The Stags