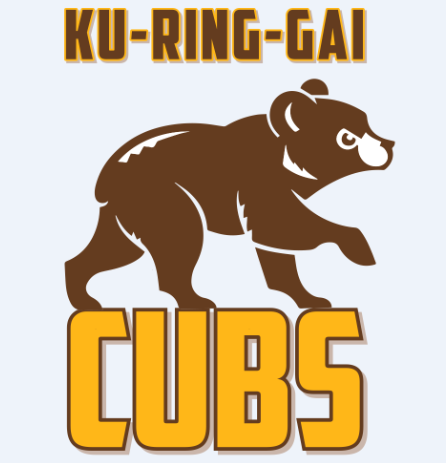 This club was founded in 1983 with 153 registered players. They came fifth in the Club Championship with four teams in the semis and the U8s playing in the grand final. At that time their home ground was Glenorie Oval. By 1984 they had grown to 12 teams with 240 registered players.

Asquith, originally known as Asquith Sports Club, was formed in 1952. It won the A Grade Premiership in 1959 and during the 1960s and 70s fielded more than 29 teams per season in the schoolboys and junior competition. This was a record for a metropolitan club (licensed or unlicensed). In 1968 the name changed to Asquith Rugby League Club Limited for the prime objective of securing a licensed Leagues Club.

During the years since 1952 Asquith participated in sports other than football and fielded cricket teams from A grade to schoolboys. It entered more than 20 teams in the district netball and softball competitions, had a Little Athletics Club and a very popular social Golf Club.

Asquith was granted a license and opened for trading on October 28 1979 in Alexandria Parade, Waitara.

Pennant Hills Rugby League Club was formed in 1967 entering eight teams in the 1968 competition. The first premiership success was in 1969 with the U11s winning the Grand Final.

In 1974 the Club visited Addington RLC in Christchurch New Zealand for the first of a series of reciprocal visits by the U11s and 12s. These carried on until 1983 when increasing costs made it impossible for Addington to continue. The first Club Championship was won by both the Juniors and Seniors in 1982.

This is an example Staff. As a new SportsPress user, you should go to your dashboard to delete this Staff and create new Staff for your content. Have fun!