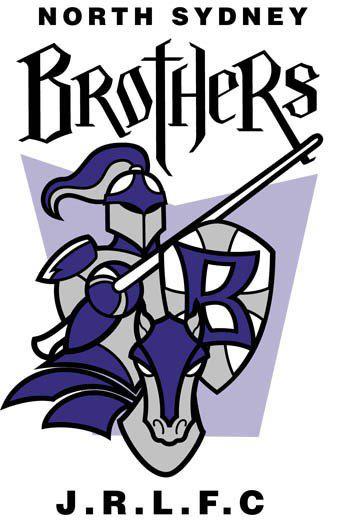 The Brothers club were known for many years as Marist Bros. The first recorded premiership win was in C grade in 1926 with many others to follow. The Brothers Club name was adopted in 1973 and the Knight in Shining armour became the club emblem. The first A grade Brothers side entered the competition in 1978. In 1980 G grade (U13s) entered the competition and in 1981 Brothers took over all the schoolboys teams from Marist Bros Mosman and the High School at North Sydney. 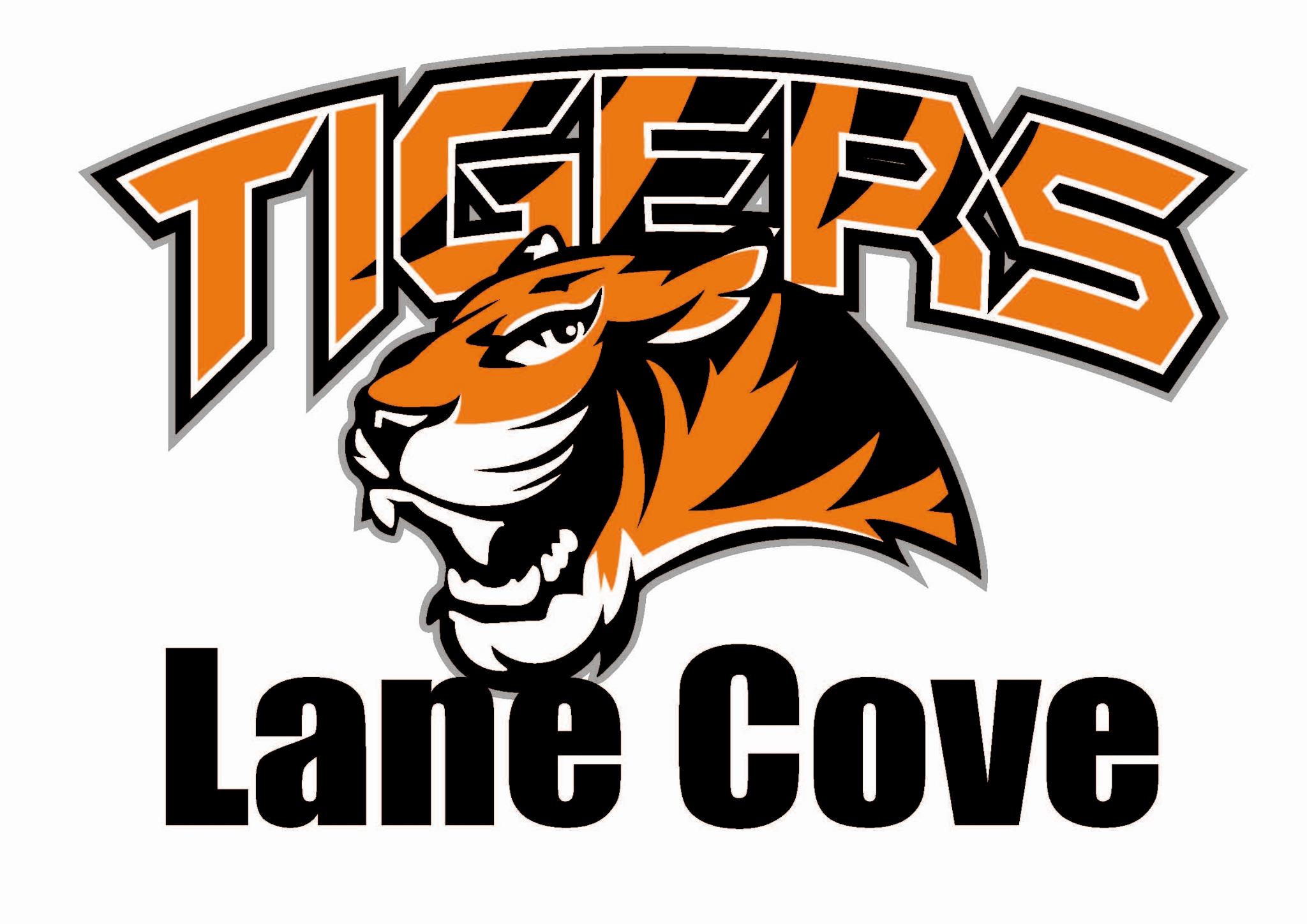 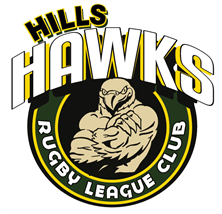 This club was founded in 1983 with 153 registered players. They came fifth in the Club Championship with four teams in the semis and the U8s playing in the grand final. At that time their home ground was Glenorie Oval. By 1984 they had grown to 12 teams with 240 registered players. 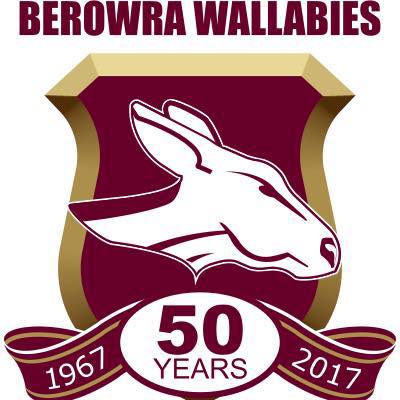